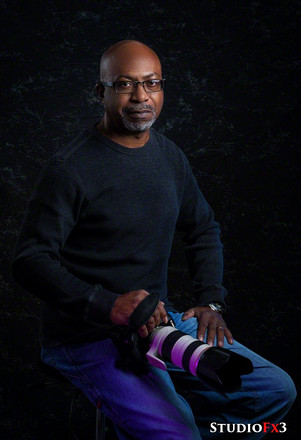 Growing up in rural Georgia, Will was captivated by photography at an early age. He was fascinated in the way that a photograph could capture and freeze a moment in time, allowing the viewer to conjure his own story. Early on he was greatly inspired by Ansel Adams, Dorothea Lange, and the illustrator Norman Rockwell . He sought to emulate their style of capturing landscapes and people in their day to day lives. Today, his approached to photography is deeply rooted in his background as a classical painter. His photographs reflects a masterly of combining photography with the elements of classical painting, weaving stories with textures and light. Will continues to strive to capture imagery that reflects the Hawaiian culture and its beautiful scenery.  Will holds a B.A. In Studio Art, an M.S. In Information Systems. He is also a retired Naval Officer with nearly 30 years of service.

- PPH 2009 Portrait Photographer of the Year

- PPH 2010 Portrait Photographer of the Year

- PPH 2012 Portrait Photographer of the Year